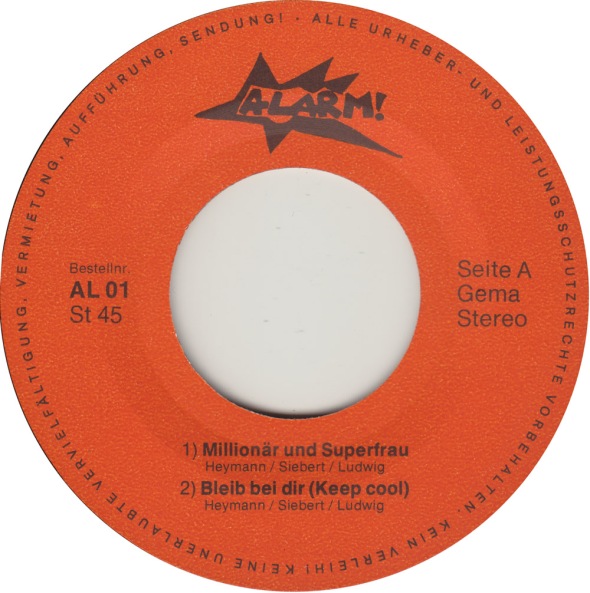 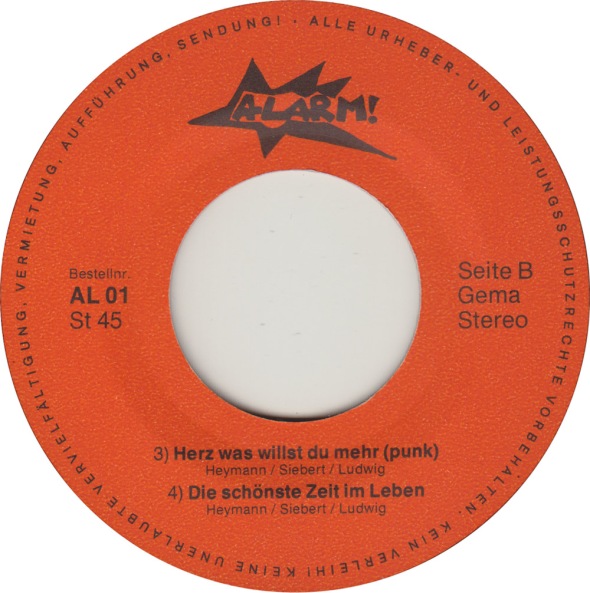 In 1966, a local radical leftist theatre group re-invented theatre for children. Despite criticism from the conservative mainstream, the socially conscious plays of Grips theatre became increasingly popular. Kids like me, who grew up in the early 70s, especially loved the bold and very catchy Grips songs, that were mostly written by Volker Ludwig and Birger Heymann.

These are great songs that do not deserve to be forgotten. Unfortunately so far nobody has cared to re-issue them. 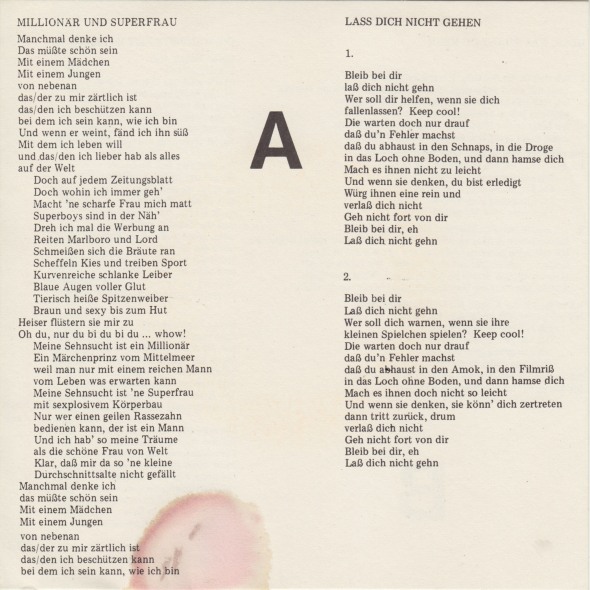 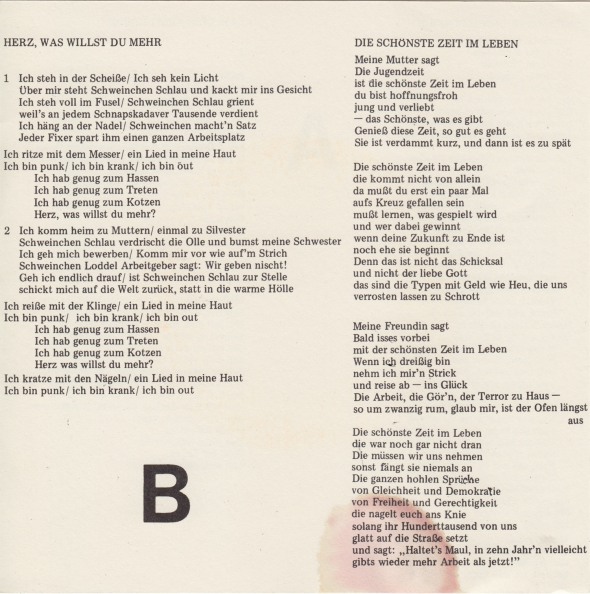