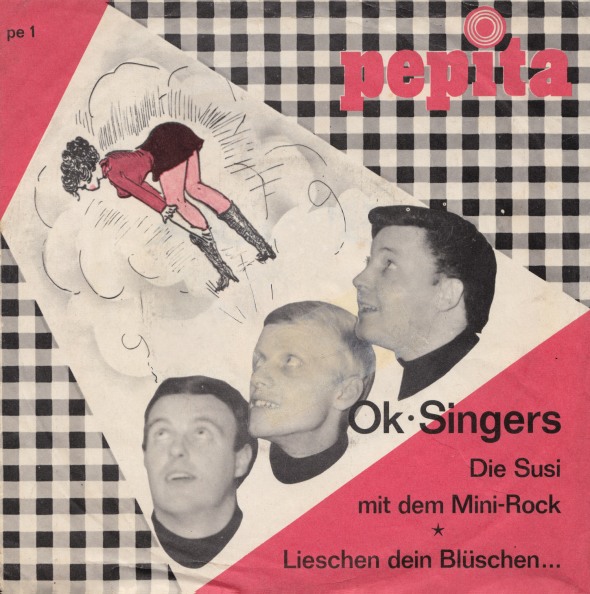 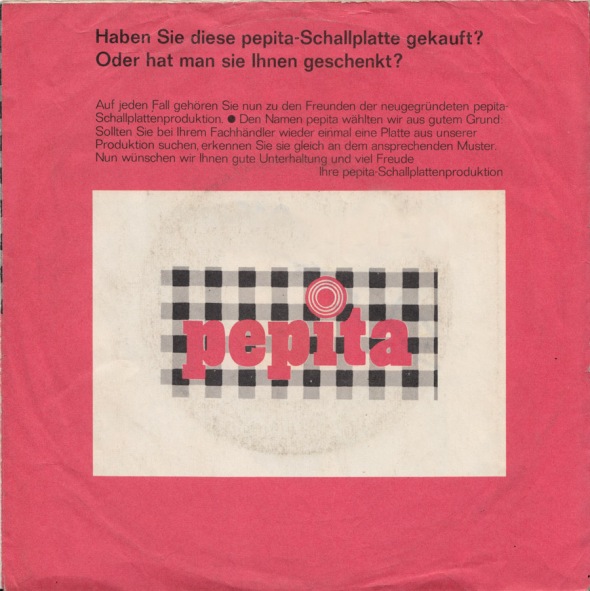 He´s been in the business for 50 years and has sold millions of records. He´s also the most famous incredibly strange artist from Germany. Jello Biafra is a big fan. I´m not going to write his name in full, because – contrary to my usual policy – this artist is still very much alive and working. In fact, since he re-invented himself two years ago he´s been very successful, and now appears on German television every week. Since this blog deals with odd German records, it was inevitable that I finally came to the undisputed king of German musical weirdness. You know who I´m talking about….

So, this is the first record ( self-published by Dieter Wolf, the Ok-Singers´ guitarist) that our man was ever involved with. The group recorded two more 45s for Vogue and Electrola, but none of them have ever been reissued commercially. The two tracks are  risqué “Stimmungslieder” with a rock´n´roll twist. While his solo career was largely built “in contrast to the modern beat hysteria” (according to the liner notes from his first LP), this record, that features a cartoon girl in a mini-skirt, shows that he had an early brush with it.

Risqué songs, rock´n´roll, cartoon – now, that makes it pretty much… 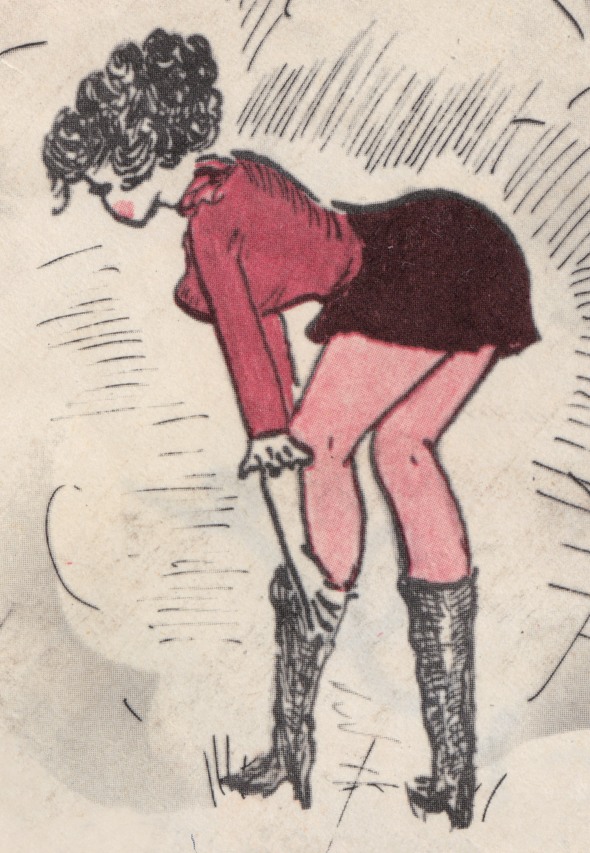 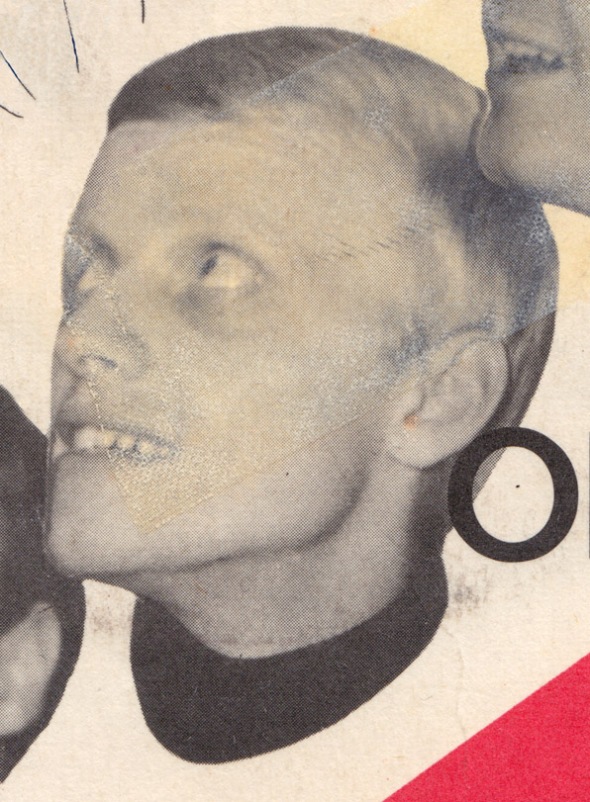