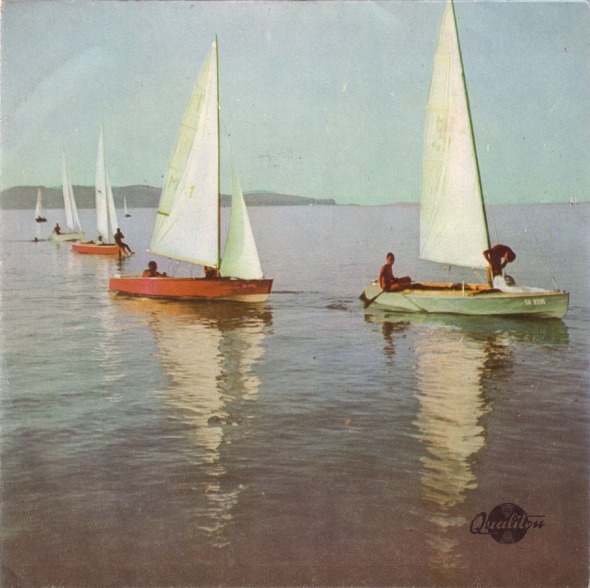 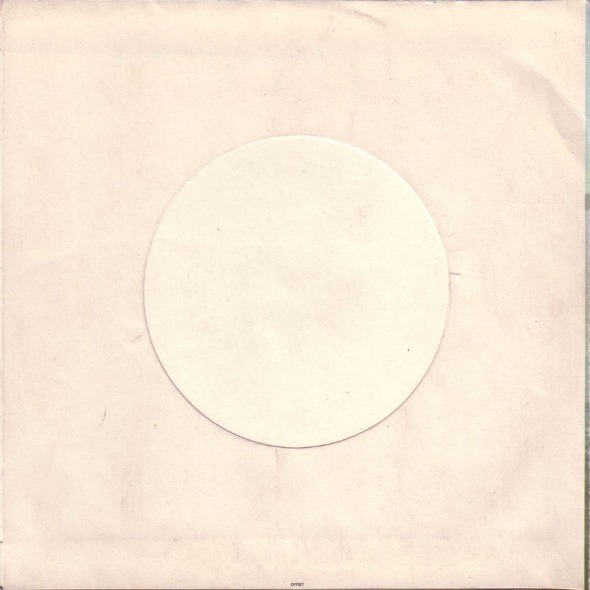 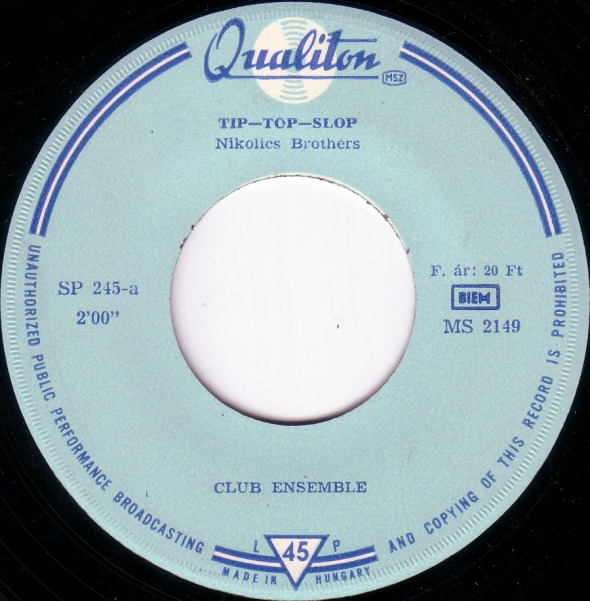 I don´t know anything about this Hungarian ensemble, not even if they really were from Hungary. But actually there´s not much to know. 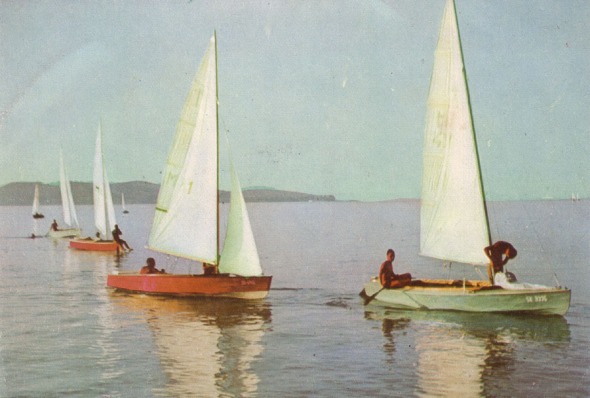 Tip-Top-Slop is a pretty standard semi-Rock´n´Roll instrumental played by a studio group. But both these songs are not bad. Not great but not bad. People obsess over much worse music nowadays. And at least you have never heard these tunes before in your life… 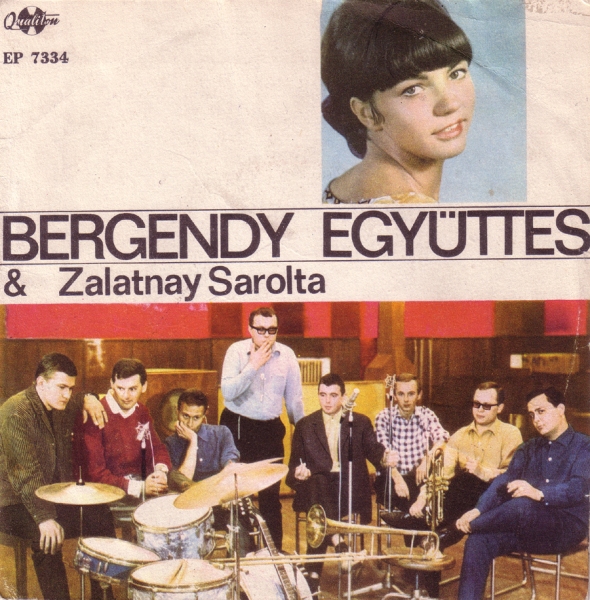 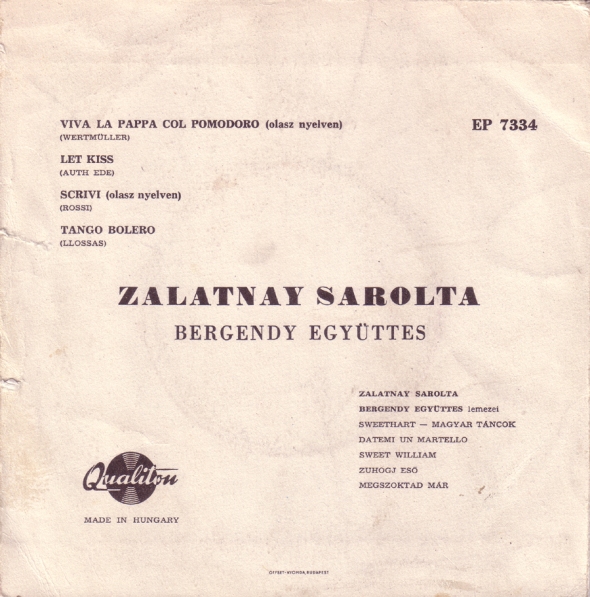 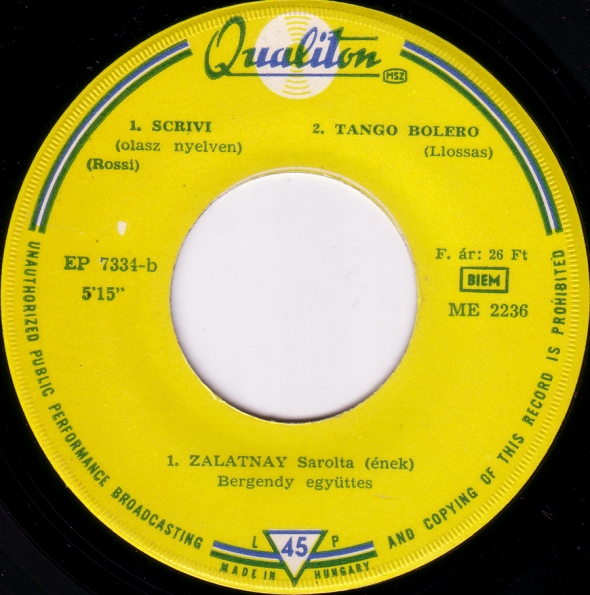 From the look of the sleeve this doesn´t look like something you need to pick up if you are into rock´n´roll and I wouldn´t have, if I didn´t know that Bergendy were a rock group from Hungary. The first three songs, sung by Sarolta Salatnay, are average pop (I posted another record by Sarolta   here)but Tango Bolero is a nice rock´n´roll instrumental with a great guitar break. Just don`t let the strings put you off… 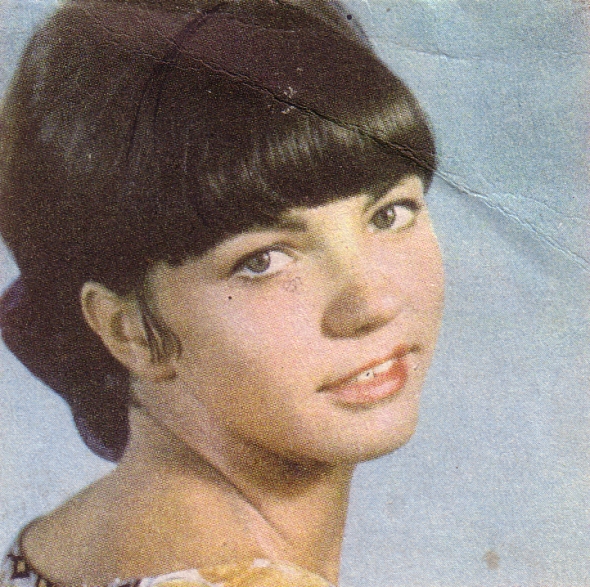