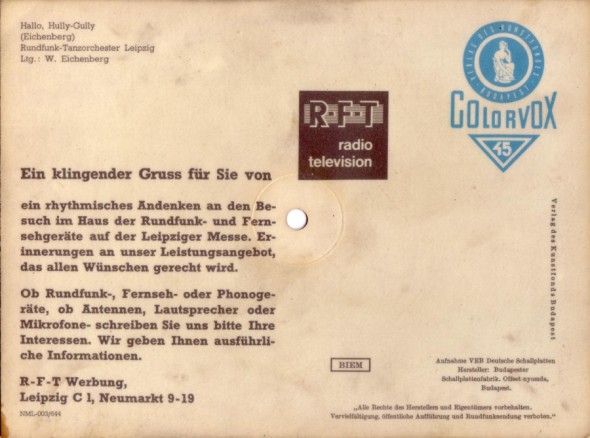 This postcard record was meant to be a souvenir for visitors of the Leipzig Fair. It advertises for Television Sets and Radios made in East Germany. Somewhat of a rarity because Advertisement was not as necessary under Communism as it was in the Capitalist World. The song was written by band leader Walter Eichenberg. 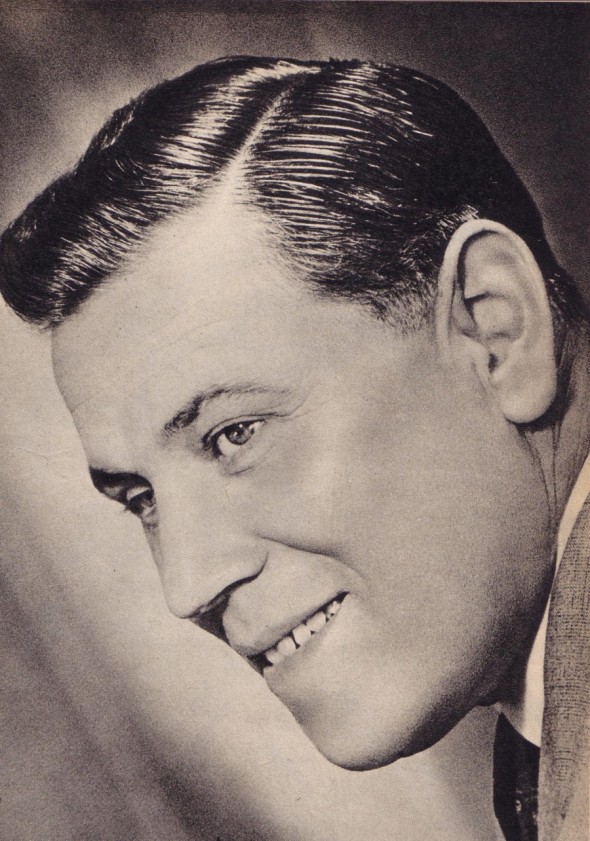 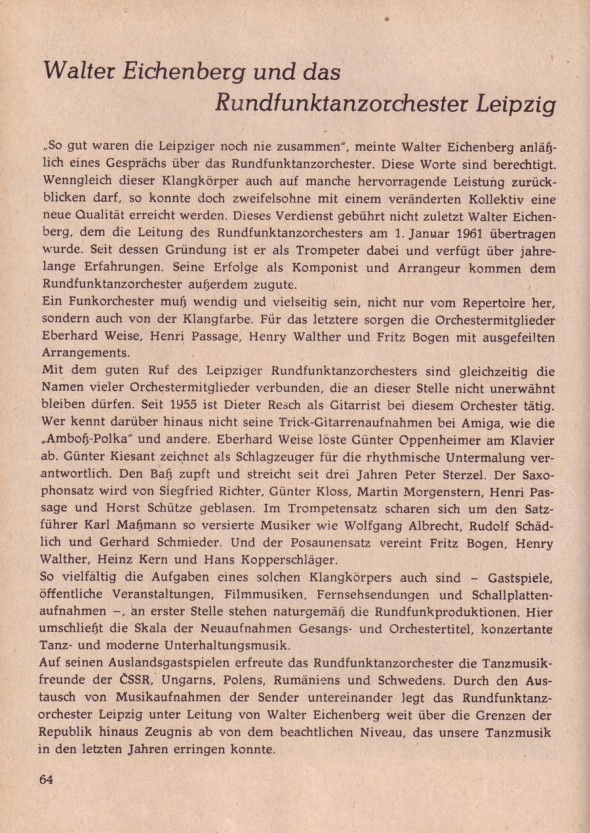 I´m posting the cover for the regular Amiga 45 just because there is a nice dance instruction for the Hully Gully on the back. 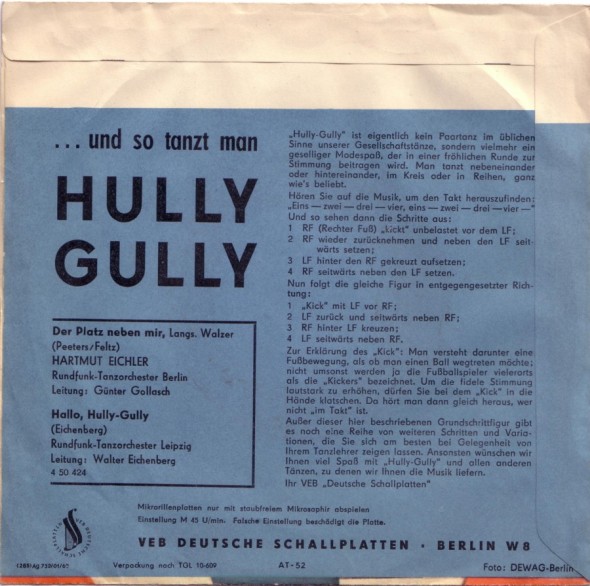