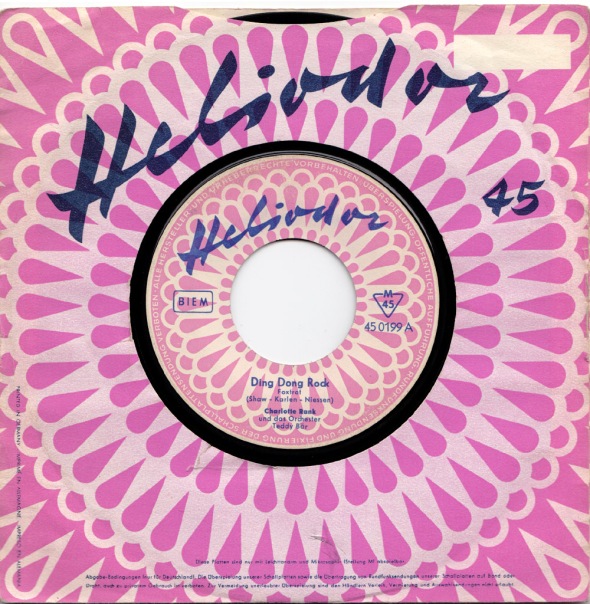 Charlotte Rank is an Austrian Jazz singer who only made a handful of records in the 50s before she went back into private life. A mention of her being “A true local Vienna Girl” is one of the only informations I could find.  In the late 1940s Lotte Rank started performing together with the orchestra of famous Austrian  jazz musician Johannes Fehring, with whom she also recorded a nice version of  “Cow Cow Boogie”. Fehring also recorded two rock´n´roll 45s for Heliodor in ´56 and ´57. Apparently Charlotte Rank  still performs from time to time in Vienna.

And what a looker she was! 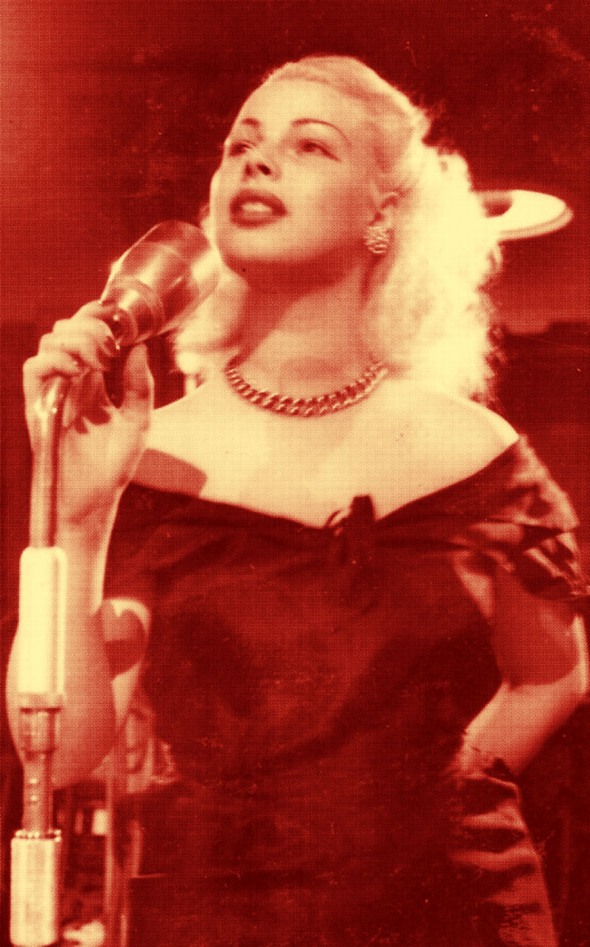 It seems that songs that contain the word “rockabilly” ( like Guy Mitchell´s “Rock-a-billy”) in the title or the lyrics tend to be actually considerably less rockin´. The original version of  “Ding Dong Rockabilly Wedding” was recorded by Libby Dean in 1957 for Savoy, a Rhythm & Blues label and backed by the Ray Charles Singers. While Charlotte Rank´s version might not be rockabilly music, it´s still rather surprising to find any reference to the word in a German song when it wasn´t even all that common in the U.S. at the time. 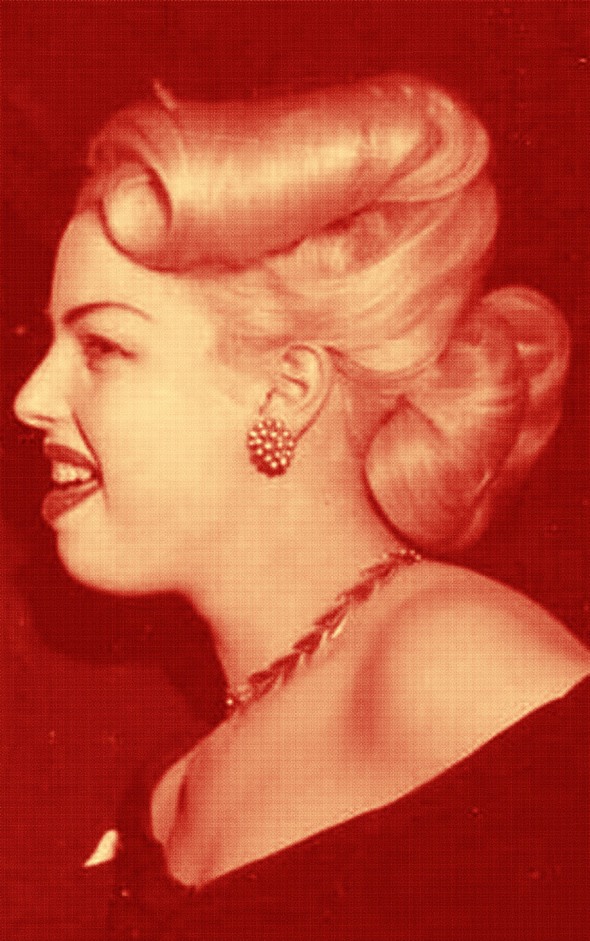 Here is this cute little ditty digitized  for the first time…