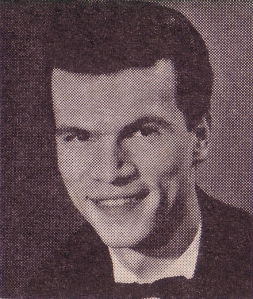 One more for Detlef Engel and Gerd Böttcher and of course Elvis. Elvis is on most of the Klingende Post records because he was RCA`s top seller. 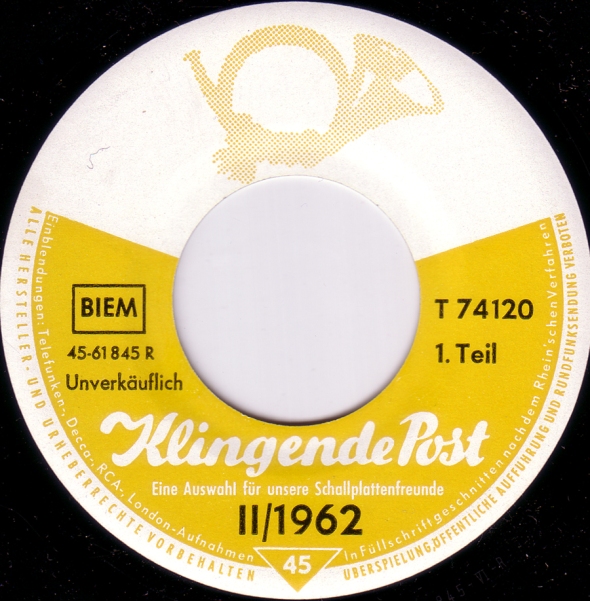 Michael Holm is twistin` the twist. 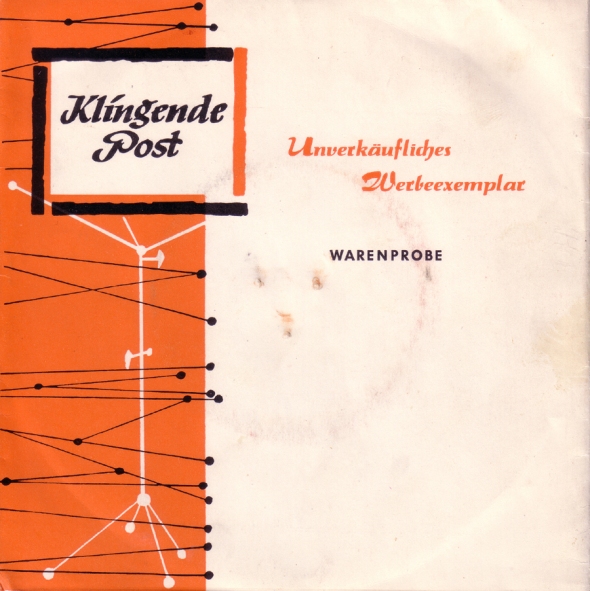 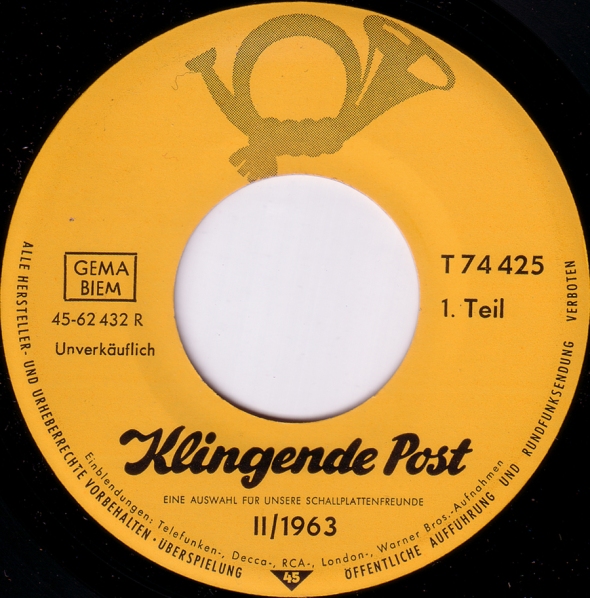 Werner Müller, Detlef Engel, Gerd Böttcher and Manuela were from Berlin. Berlin really was  pop-city back then… 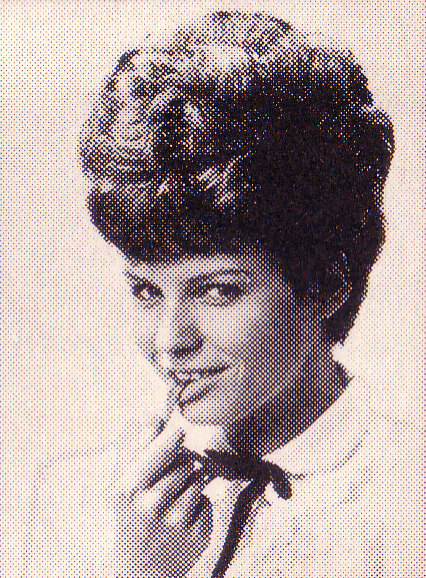 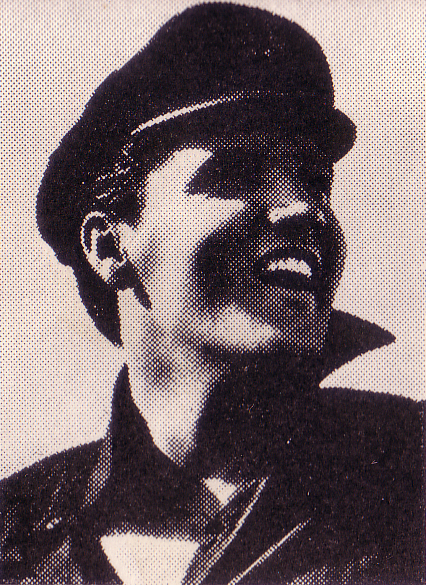 My girlfriend fished this out of a dusty box on one of the rare occasions that we went to a flea market together some years ago. I think both sides are on “Las Vegas Grind” or some other Crypt compilation. 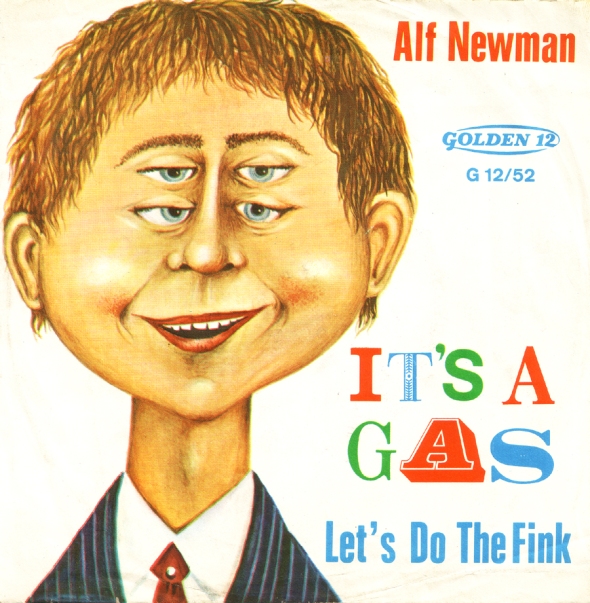 This is the German pressing from 1966 on Golden 12 records. Pretty strange drawing of Alfred E. Newman on the sleeve. Obviously the artist wasn`t familiar with MAD magazine. “It`s a Gas” is a childish twist song interrupted by burping noises. Must have driven the parents nuts to hear it from their kids rooms over and over again…

(UPDATE o9/04/ 2009:  During our recent stay in the US, I  found a copy of  the issue of  MAD magazine  that “It´s a Gas” originally appeared in, at a cool new comic book store calleed Desert Island in Brooklyn. The flexible cardboard record was missing, but it would have been much more expensive with it than the 4 dollars I paid.  Painted in watercolor by Norman Mingo, the long-time Mad illustrator who invented the image of Alfred E. Newman.) 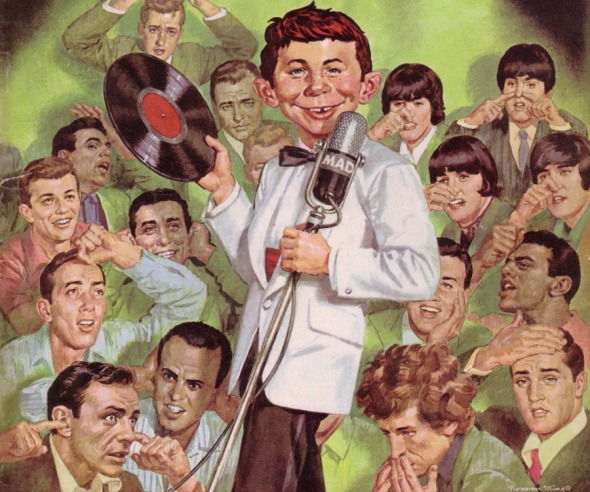 In the late 50s and early 60s a single 45 rpm record cost about four German Marks. At that time that was a whole lot of money. If you were not fanatical about your music, i.e. a Rock`n`Roll fan you would think twice about spending your hard earned Marks on a Elvis record. That`s where the budget labels came in. For less than half the price you could get the same hit song sung by a nobody. It might not have been the real thing but at least now you had some new music to throw on your turntable.

Okay and Rondo were two budget labels from Berlin, both manufactured by Phonocolor. They produced mostly flexible records of varying flexibility but also some vinyl. The records were not sold in record stores but at newsstands and  in the first supermarkets, that were established in Germany in the 50s.